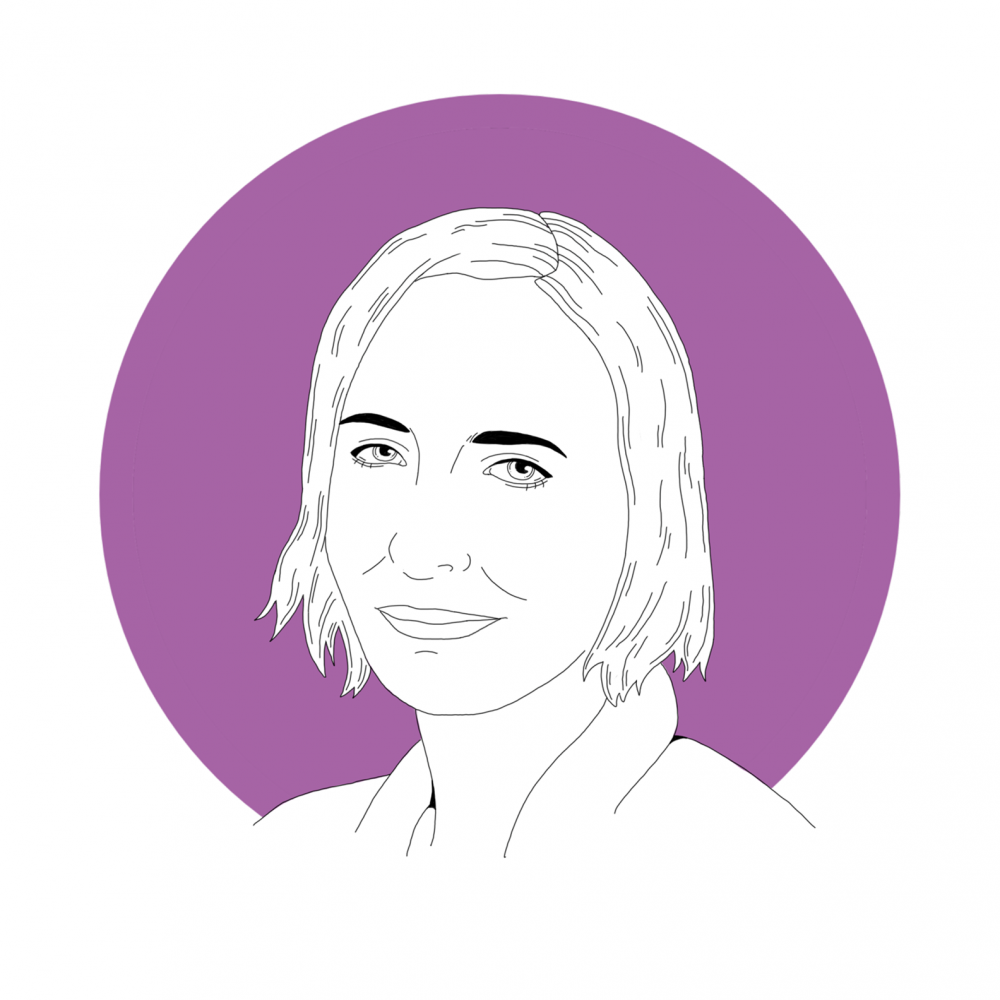 Limor Shifman, the principal investigator of the DigitalValues project, is a professor at the Department of Communication and Journalism, The Hebrew University of Jerusalem, Israel. She studies digital media and popular culture, and is particularly interested in two realms: understanding the big meaning of small texts (such as jokes) and identifying patterns in seemingly chaotic universes of user generated content. Her work has been published in venues such as Journal of Communication, American Sociological Review, New Media and Society and Journal of Computer-Mediated Communication. She is a former research fellow at the Oxford Internet Institute , University of Oxford, and a former visiting scholar at the USC Annenberg school of Communication and Journalism.  She loves conversing with interesting people, exploring new places, reading and eating (also cooking, sometimes). 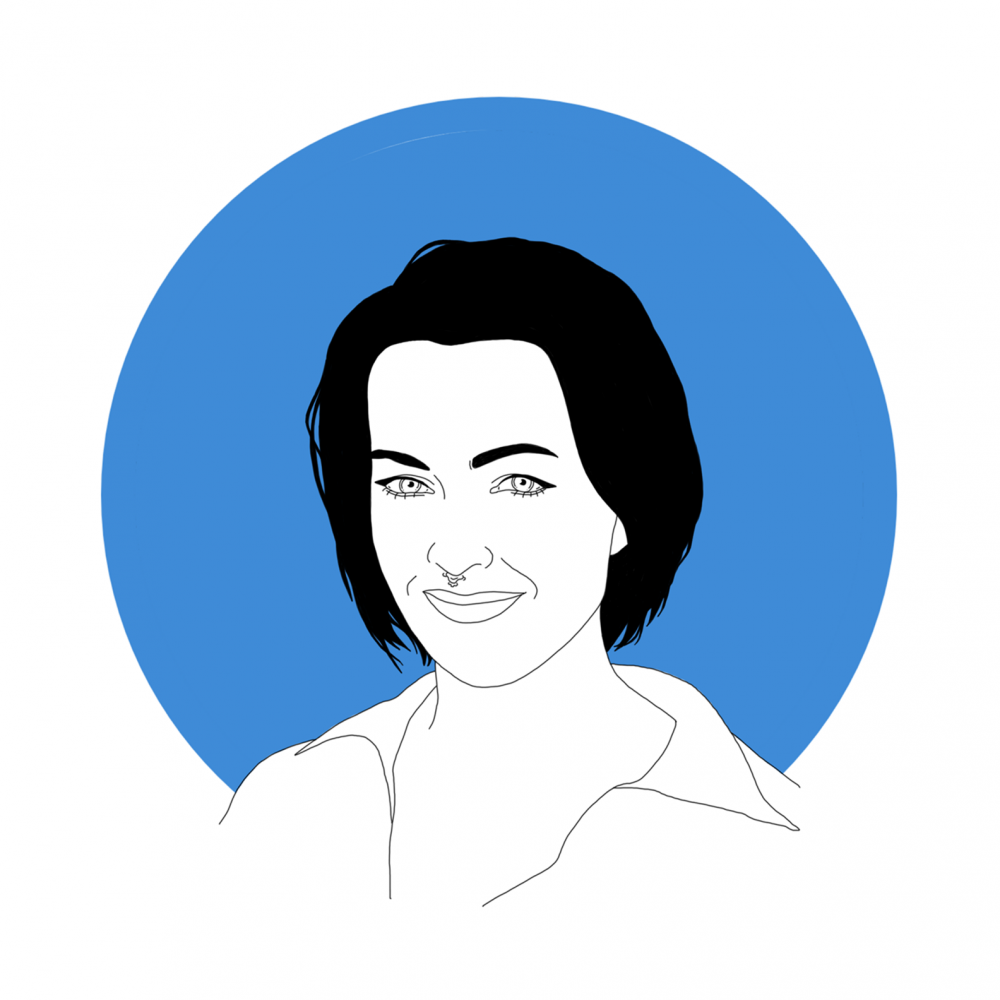 Blake Hallinan is a postdoctoral researcher in the DigitalValues project at The Hebrew University of Jerusalem. With a PhD in Communication from the University of Colorado Boulder (2019), Blake studies algorithmic culture, or the integration of computational processes within everyday life. From interfaces to interviews, recommendation systems to reputation metrics, Blake draws upon historical, critical, and qualitative research methods in order to explore the complex relationships between humans and technology. Blake’s research has been published in New Media & Society, Television & New Media, and the Proceedings of the CHI Conference on Human Factors in Computing Systems. When not working, Blake is likely to be involved in some combination of the following activities: being Very Online, creating digital illustrations (including the ones on this site), recreational worldbuilding, playing video games, and/or reading SFF books. 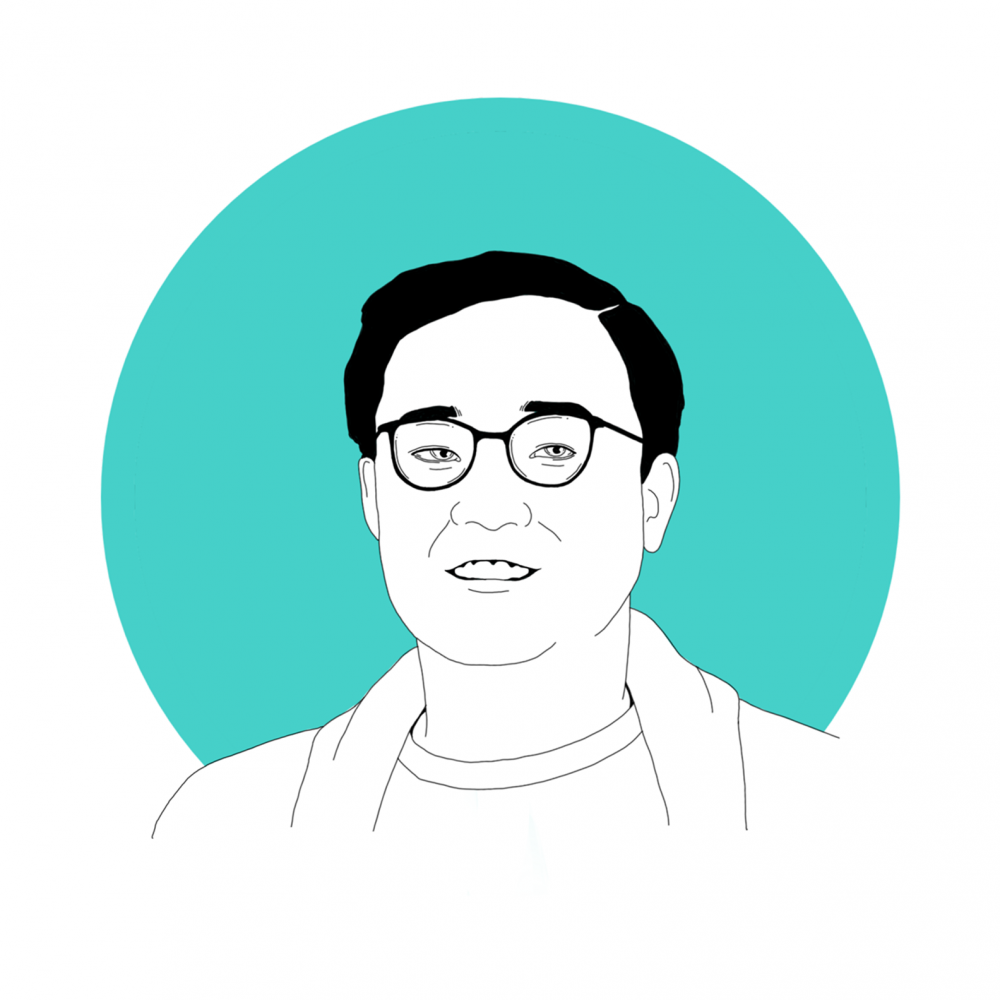 Bumsoo Kim is a postdoctoral fellow in the Department of Communication and Journalism, The Hebrew University of Jerusalem. He has received his Ph.D. from the College of Communication of Information & Sciences at the University of Alabama in 2019. Focusing on social media, his research interests include big data analytics, network heterogeneity, affective polarization, and local communication ecology. His work has been published in New Media & Society, Cyberpsychology, Behavior, and Social Networking, Computers in Human Behavior, and so forth. Bumsoo is from Seoul, Korea. He loves playing tennis and hiking with his kids. 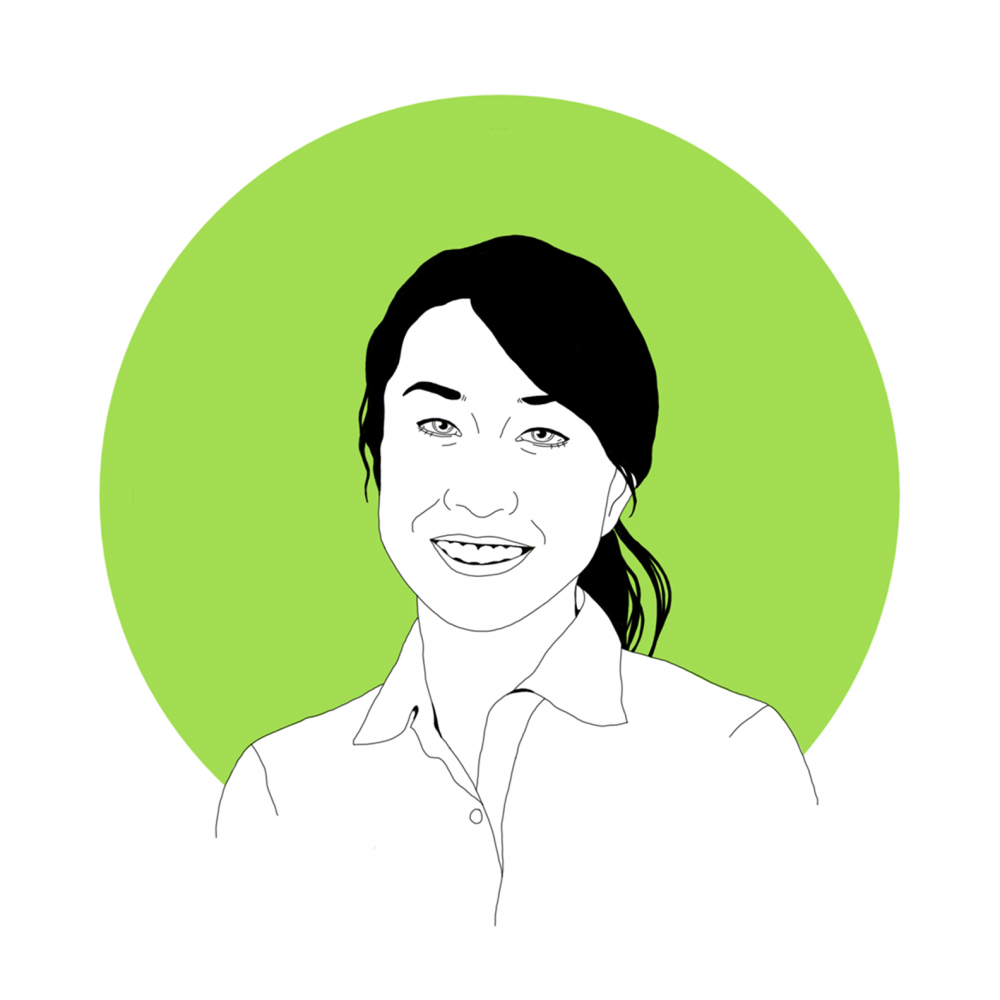 Saki Mizoroki is a doctoral student at the University of Tokyo and a Visiting Research Fellow at the Department of Communication and Journalism, The Hebrew University of Jerusalem. After working as a journalist/editor/translator for a total of fourteen years, Saki decided to return to academia. Her research focuses on gender representation in Japanese media. Born and bred in Tokyo, she studied international politics and law at Sophia University in Tokyo, completing a one-year exchange program at the University of Minnesota, Twin Cities, and then earned the Master of Public Policy from the University of California, Berkeley. She has extensive journalist experiences at a traditional top-national Japanese newspaper, The Asahi, and new online media, BuzzFeed Japan. She keeps writing for a Japanese magazine as a freelancer. She is an avid ballet dancer and loves hiking in the mountains. 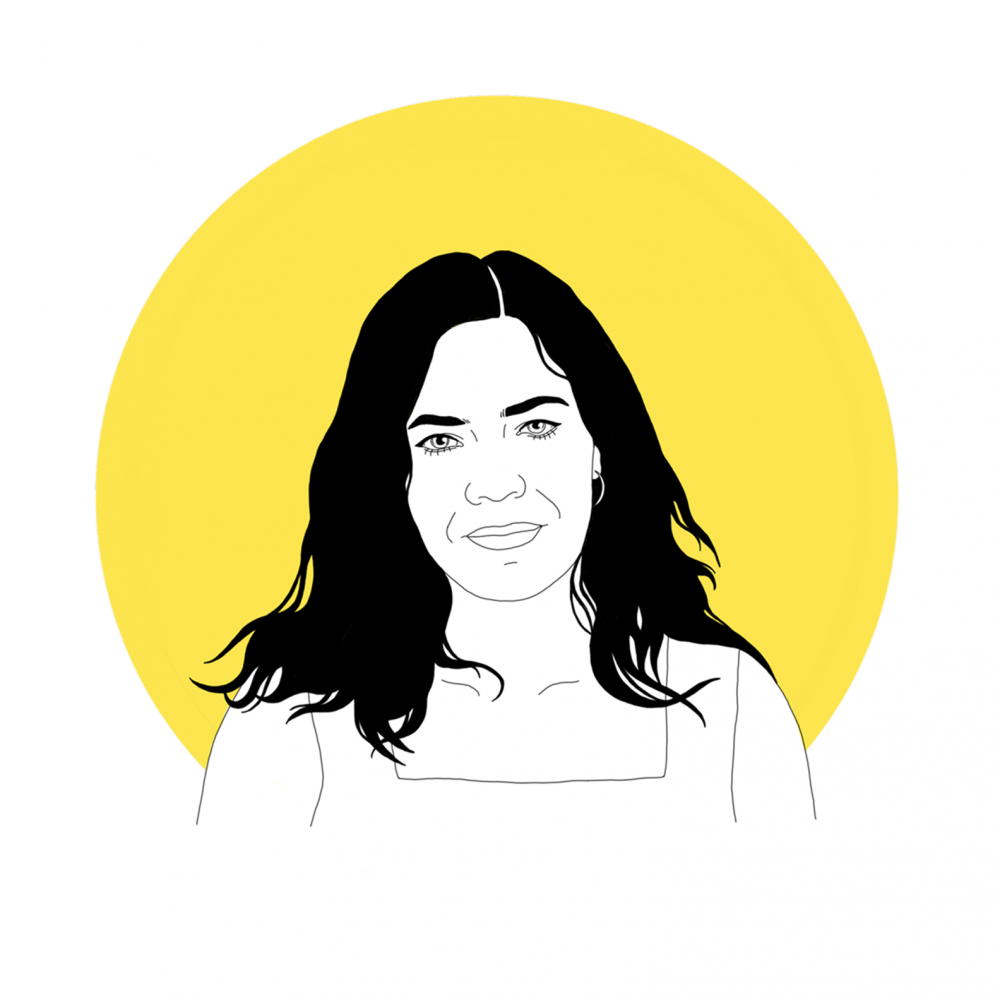 Rebecca Scharlach is a doctoral researcher in the DigitalValues project, and a PhD student at the Department of Communication and Journalism. Her research focuses on platform and algorithm studies, and all things social media. Her PhD thesis “The Construction of Values in Social media Platforms” deals with the question of how values promoted by social media platforms shape and interact with the values of users. Rebecca was born in Germany, spent her last years in Berlin, and lives in Tel Aviv. In her Master thesis “I post, therefore I am? The self in algorithmically controlled interaction” (summa cum laude), she explored the role that Instagram has on the identity of its users. Alongside her studies, she also worked in research projects dealing with political activism, platforms like YouTube (Alexander von Humboldt Institute for Internet & Society, Film University Babelsberg), and postdigital culture (University of Applied Sciences Potsdam). She received scholarships from the German national scholarship program and the DAAD. In her free time (a very philosophical term in academia), she enjoys doing yoga, exploring news cultures and places (pre/post Covid 19), drinking unhealthy amounts of coffee, and watching things. 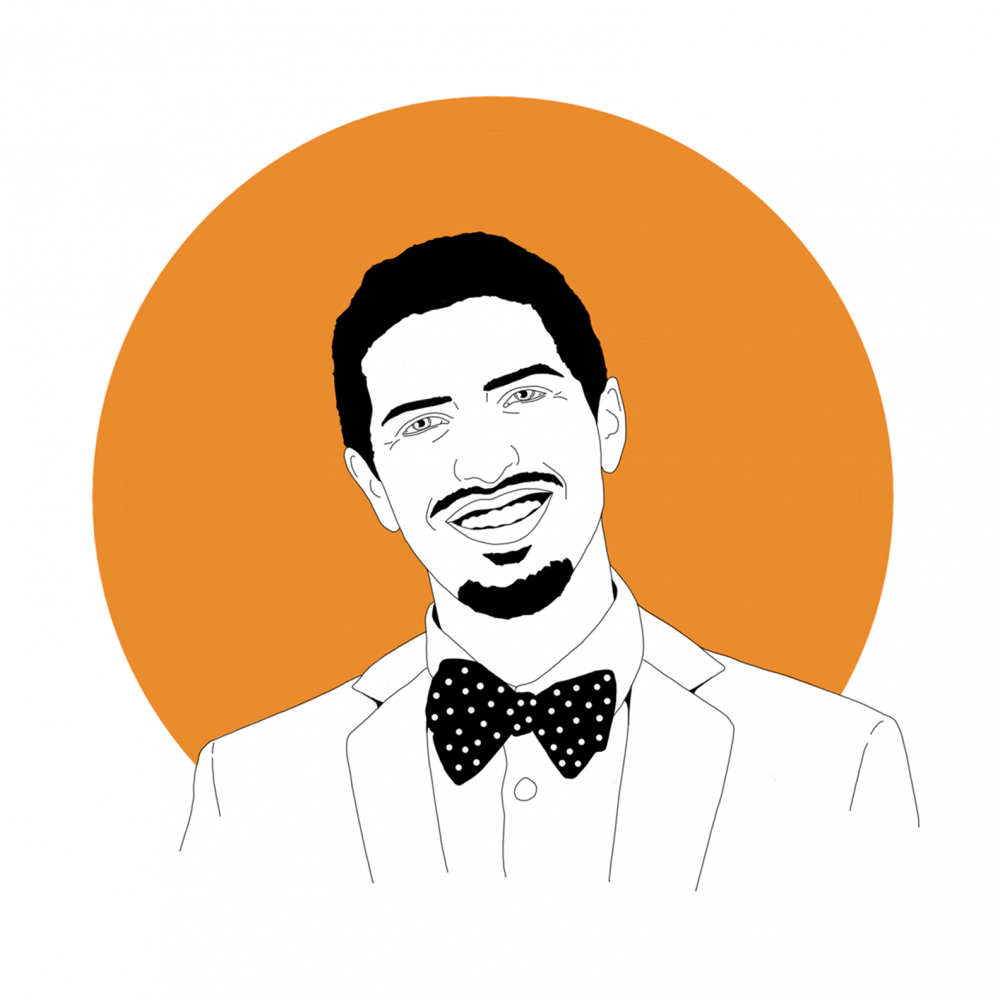 Tommaso Trillò is a postdoctoral fellow at the Department of Communication and Journalism, The Hebrew University of Jerusalem. His main academic interests revolve around social movements, social media, and social semiotics (usually, but not always, in this order). While his work is influenced by his training in feminist political sciences, Tommaso’s research interests found a better disciplinary home at the Department of Communication. Born and raised in Italy, Tommaso strongly identifies with his Southern European heritage. He hopes to turn his passion for Mediterranean politics and societies into a stable part of his research focus. Tommaso holds a PhD in Political Sciences from the University of Łodz, Poland (2019), where he conducted his research in the context of the Marie Skłodowska Curie project ‘GRACE - Gender and Cultures of Equality in Europe’ (MSCA grant agreement No 675378). Before his doctorate, Tommaso read for an MSc in Migration Studies at University of Oxford and for a BA in Political Sciences at John Cabot University,     Rome, Italy. In his free time, Tommaso enjoys watching professional rugby on tv while remaining a rather clumsy rugby player on the weekend. Though he normally lacks the patience to sit through a full movie, Tommaso has no problem watching netflix series, late night shows, and youtube video-essays for hours on end. 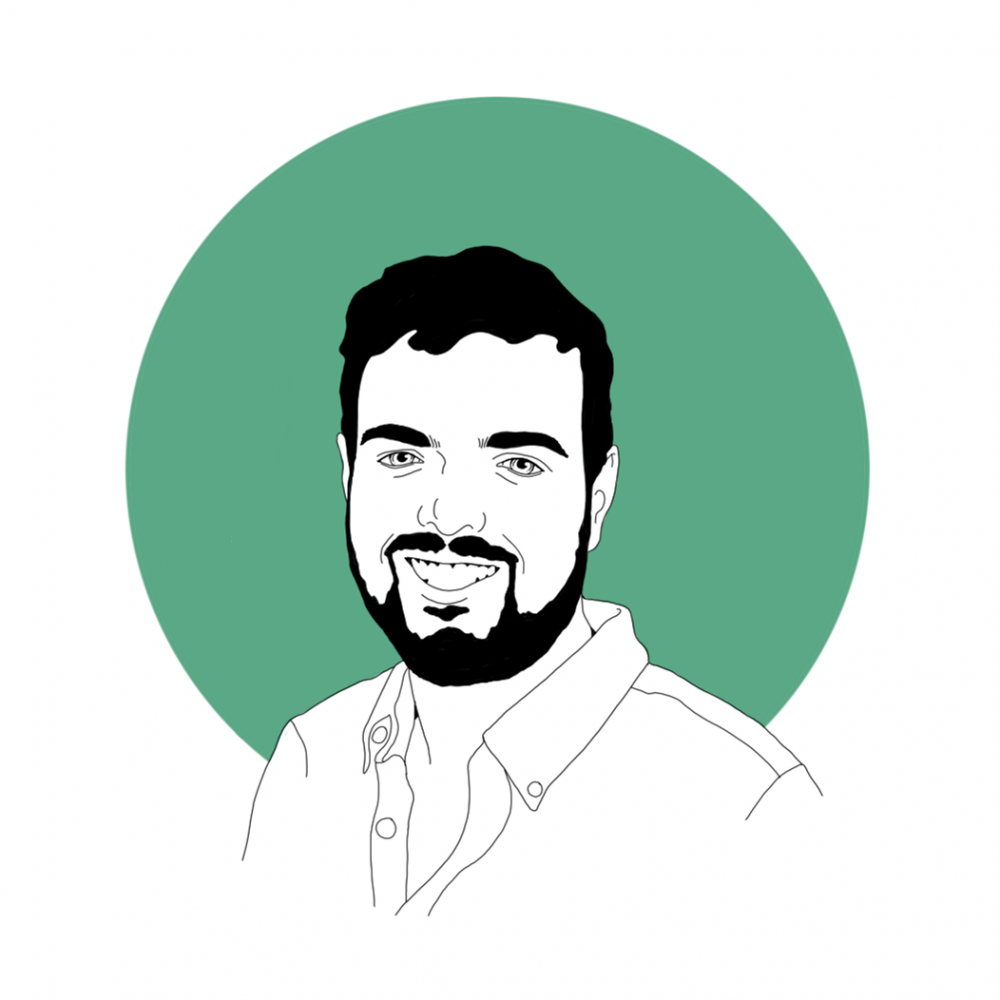 Avishai Green is a doctoral researcher in the DigitalValues project, and a PhD student at the Department of Political Science. His research is on the political aspects of the online communication of values. Born in Jerusalem, Avishai holds an MA in Political Science and a joint BA (Magna Cum Laude) in PEP (Philosophy, Economics and Political Science program) and Amirim – Interdisciplinary Honors Program in the Humanities, both from the Hebrew University in Jerusalem. Avishai is interested in political epistemology, post-truth, and populism, topics he explored in both his MA thesis – “Telling it Like it Isn’t: Populism and Truthfulness – Embracing Sincerity, Abandoning Accuracy?” – and his BA thesis – “Speaking Bullshit to Power: Populism and the Rhetoric of Bullshit”.

When he is not following political news and reading too much about Donald Trump, Avishai enjoys playing ultimate frisbee, bouldering, riding his bike, and travelling. 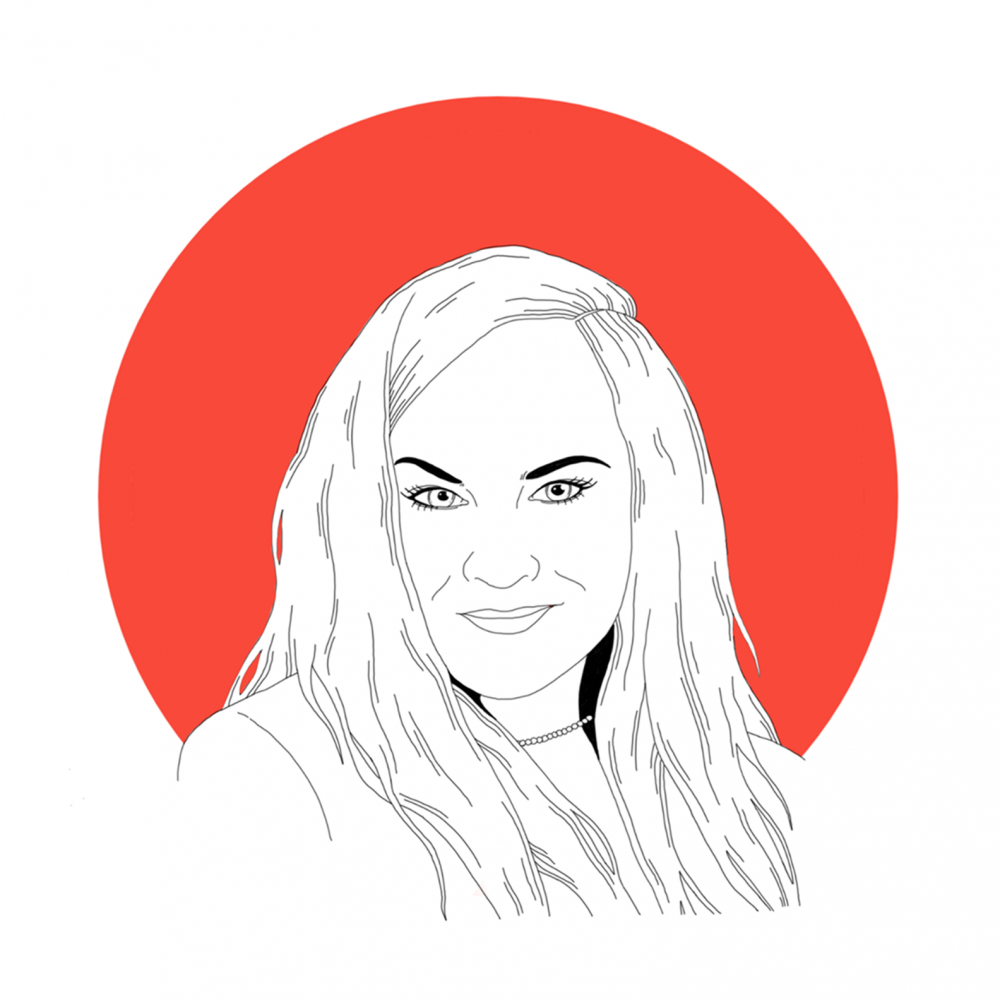 Bat sheva works as the ERC coordinator at the Faculty of Social Sciences at the Hebrew University. Currently she coordinates two ERC projects: Digital Values and Mediating the Future: The Social Dynamics of Public Projections- PROFECI. She is a PhD candidate at the Department of Sociology and Anthropology, at the Hebrew University of Jerusalem. https://sociology.huji.ac.il/ Bat Sheva’s main focus has been on anthropology of religion, anthropology of conversion, gender and religion. Specifically, her dissertation is an integration between anthropology of conversion, anthropology of religion, the politics of belonging, and politics of identity. The case study she is undertaking is a story of Dutch women who converted to Islam and how they perceive their sense of identity and belonging in their current and former lifestyles. Bat sheva holds two M.A’s (in Anthropology and in Social Work- management of Non Profit Organizations). Her main hobbies include learning new languages, theatre, art, performing, flamenco and fashion.