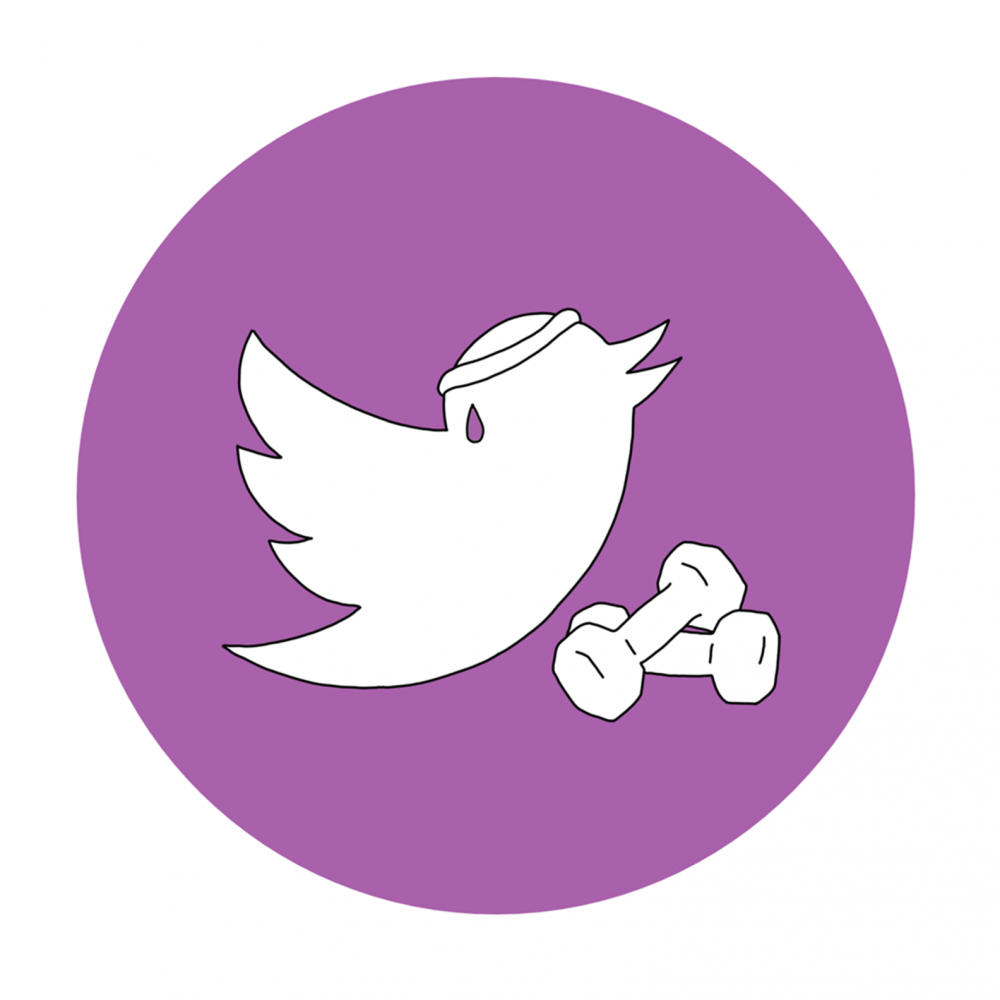 Through social media, the ritual of making New Year’s resolutions has become more public and widespread. Whether a serious goal or sarcastic joke, sharing a resolution provides a way for people to express what they care about. We compare tweets about resolutions in English, Italian, German, Japanese, and Korean to investigate the expression of values online. 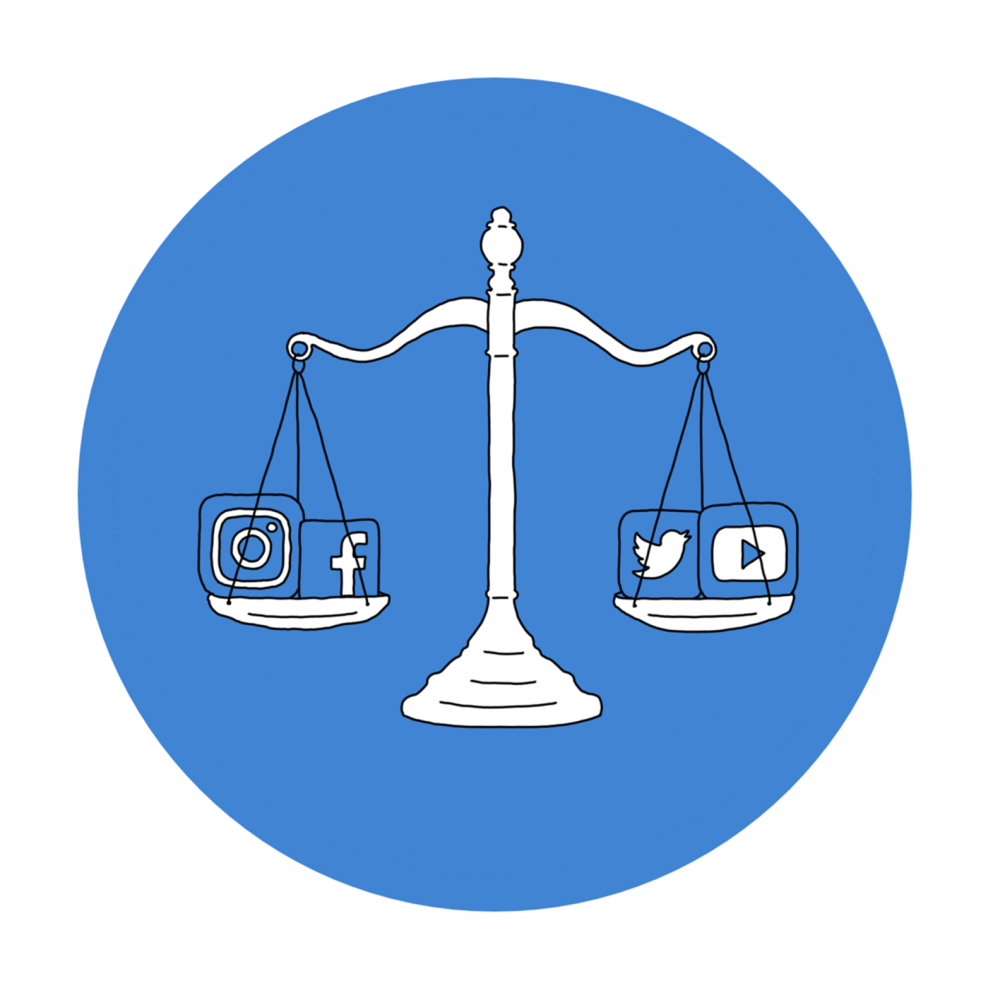 Social media platforms have been credited with both bringing the world closer together and strengthening divisions between people, with celebrating authentic expression and encouraging shallow or fake interactions, with mobilizing political engagement and popularizing slacktivism. To understand and assess such polarizing claims about the value (and values) of platforms, this project develops a conceptual framework for the construction of values on social media, bringing together diverse actors and modes of expression. 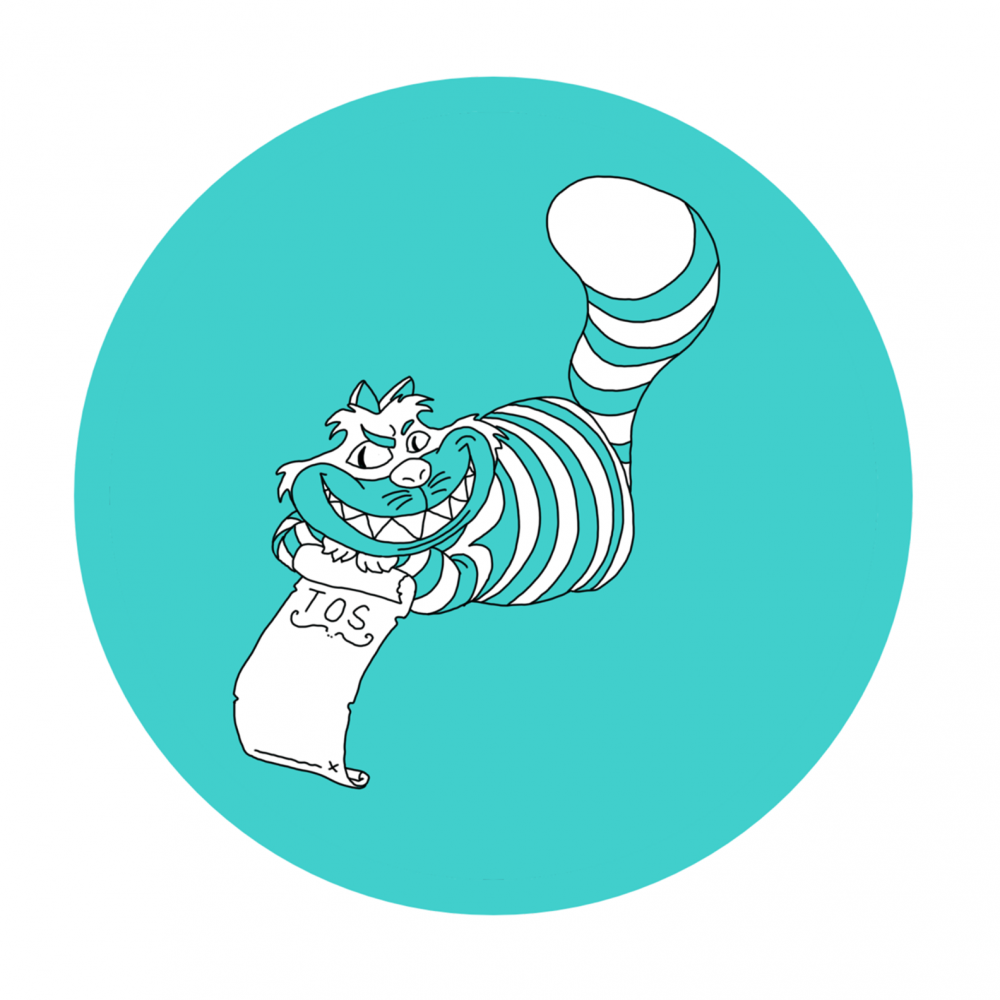 The policies of social media platforms, i.e. the documents which define the principles of use for the platform, are often overlooked due to their prevalence, length, and complex legal terminology. When confronted with yet another Terms of Service, many users simply click “accept” and never consider the policy documents again. This project moves beyond the seeming mundanity of the documents to explore the values embedded and expressed in the policies, comparing four major global social media platforms: Facebook, Instagram, YouTube, and Twitter. With this, we also want to uncover the platform’s cheshire cats that promise a lot with their big smiles, but can disappear in an instant. 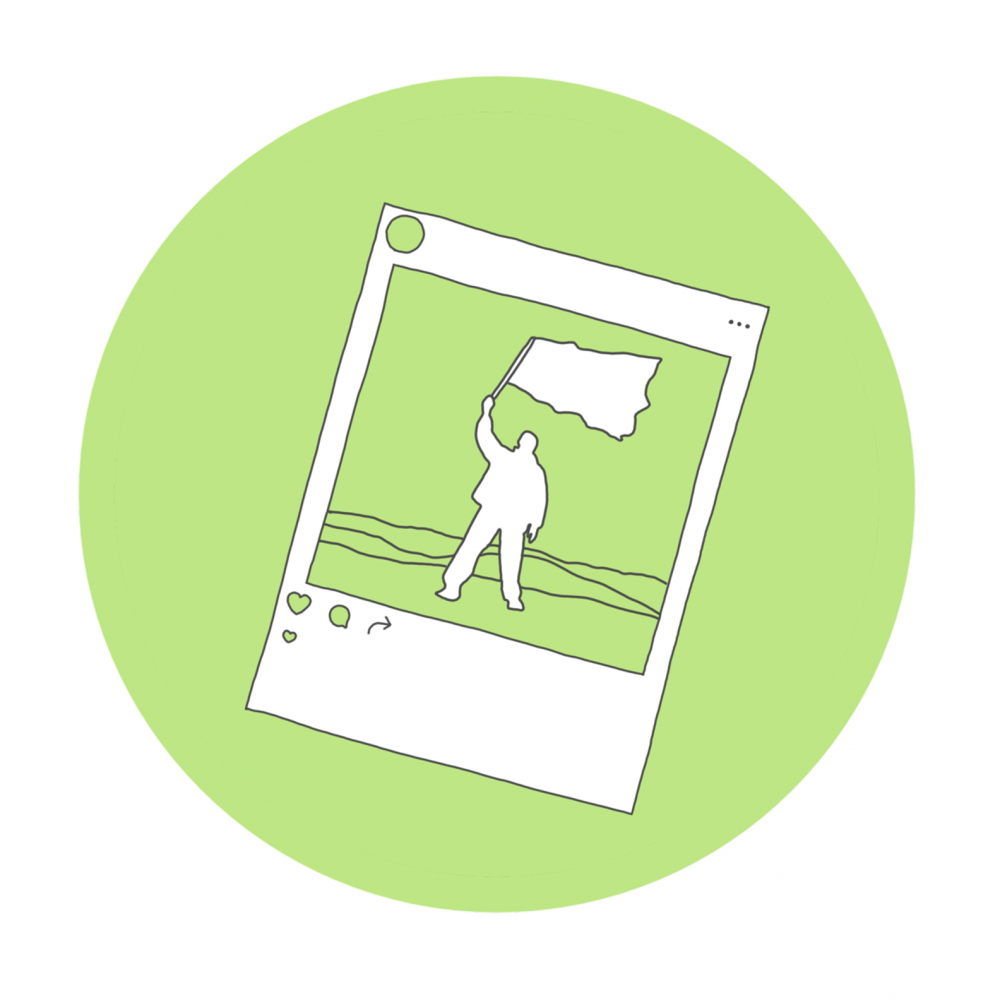 When talking about memes in general, people often think of image macros like success kid or socially awkward penguin. When thinking of the memes of the far-right, it is hard not to think of Pepe the frog. Memes, however, also take on less obvious forms. Through the lens of values and a case study from Italy, this paper shifts the attention towards less popular yet crucial memes of the far-right. In particular, we focus on “alternative calendar commemorations”: photo-based memes used to celebrate the memory of events or figures that are key to how the far-right imagines itself. Based on established theories of values, we conduct a qualitative analysis of 50 memes featuring photos of far-right constituents on the site of a commemoration and 50 images of figures that are regarded as “mentors” or “martyrs” of the far-right. We will present some of the findings from this paper at the AoIR 2020 Virtual Conference and at the ECPR 2020 Online General Conference. 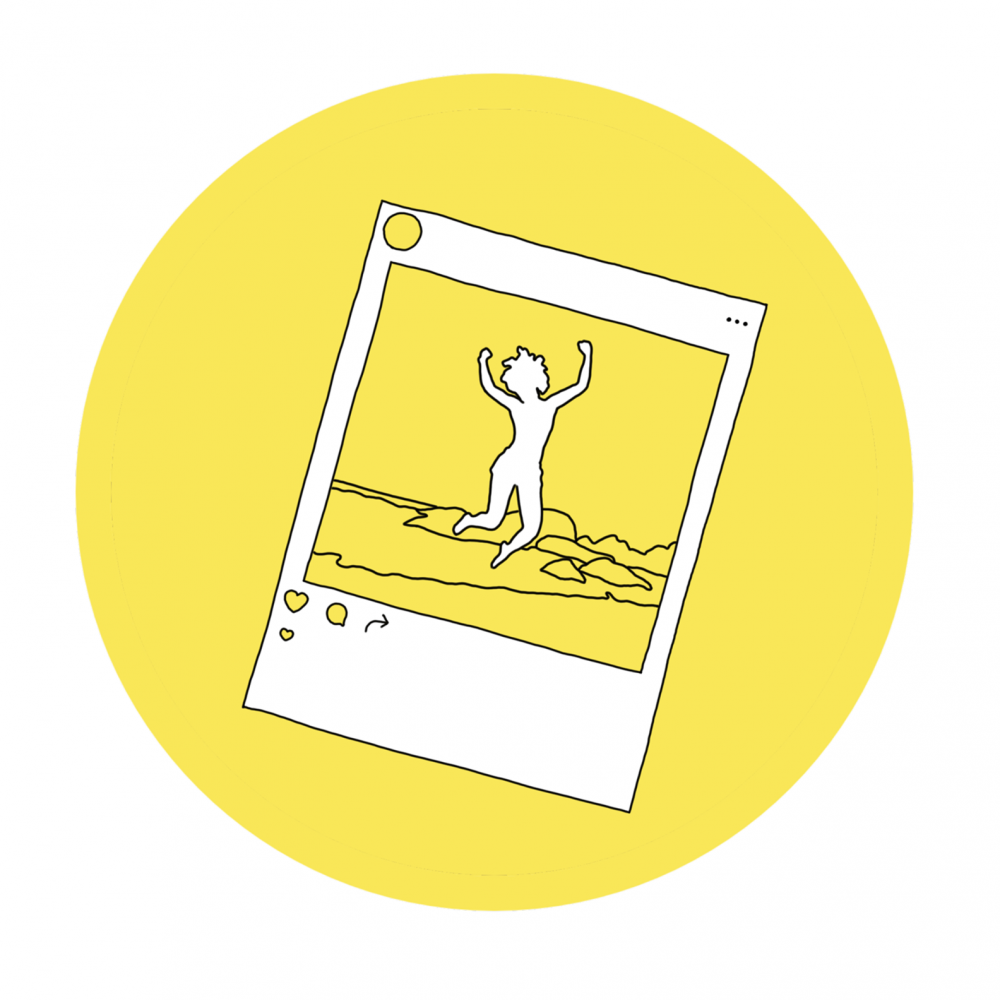 From your outfit of the day to your meal at a restaurant, from gym gains to a gathering of friends, Instagram is a place for the visualization of everyday life. Through the use of hashtags, people indicate something of what the photo is about. While some hashtags have obvious visuals, such as #selfie, #ootd, or #food, the visual depiction of more abstract concepts like #freedom is less obvious. This project explores the visualization of values on Instagram, identifying patterns in the depiction of values across 20 prominent hashtags. We will present some of the findings from this paper at the AoIR 2020 Virtual Conference. 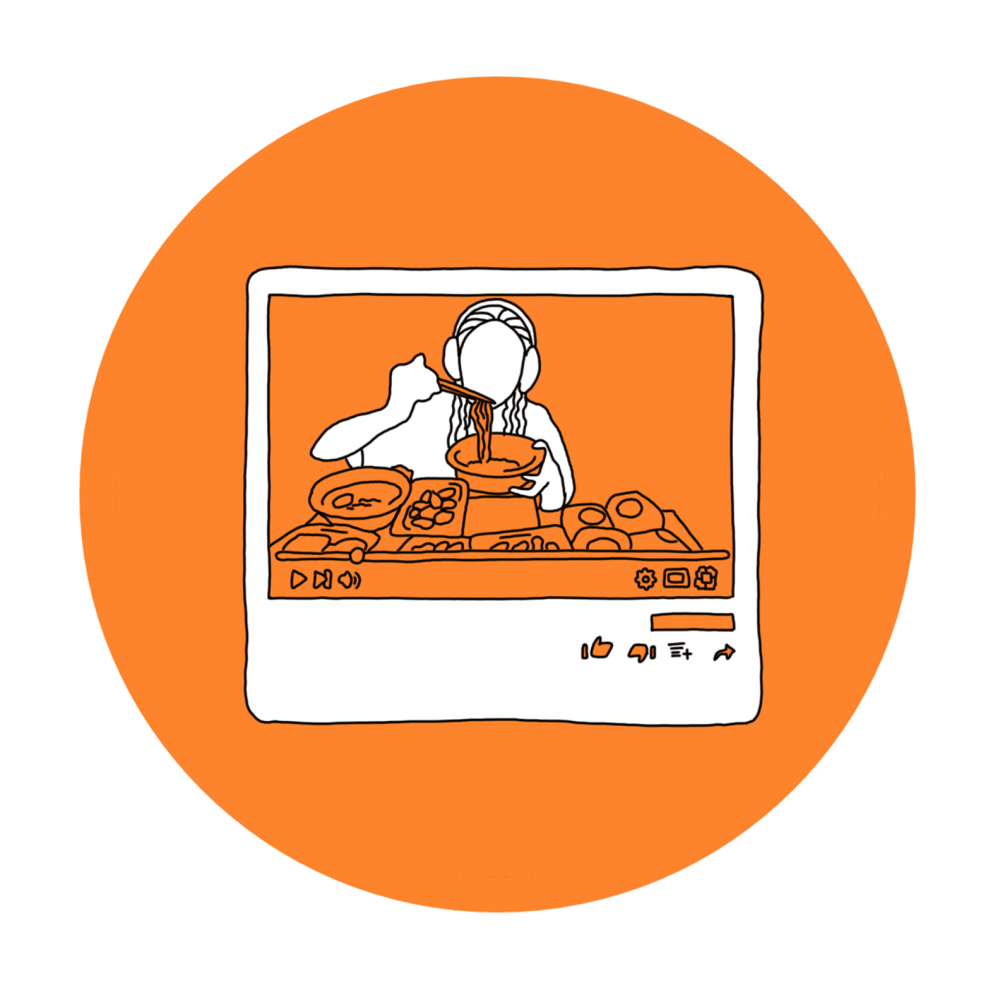 People around the world share content on social media at unprecedented levels, with over 720,000 hours of video uploaded to YouTube, 100 million photos and videos posted to Instagram, and 500 million tweets sent each day. In order to make sense of this massive amount of content, we survey social media users in the United States, Italy, Germany, Japan, and Korea about the kinds of content that they like and dislike. From these open responses, we develop a list of the most prominent genres of social media content and compare the responses according to the country, gender, and age of users. 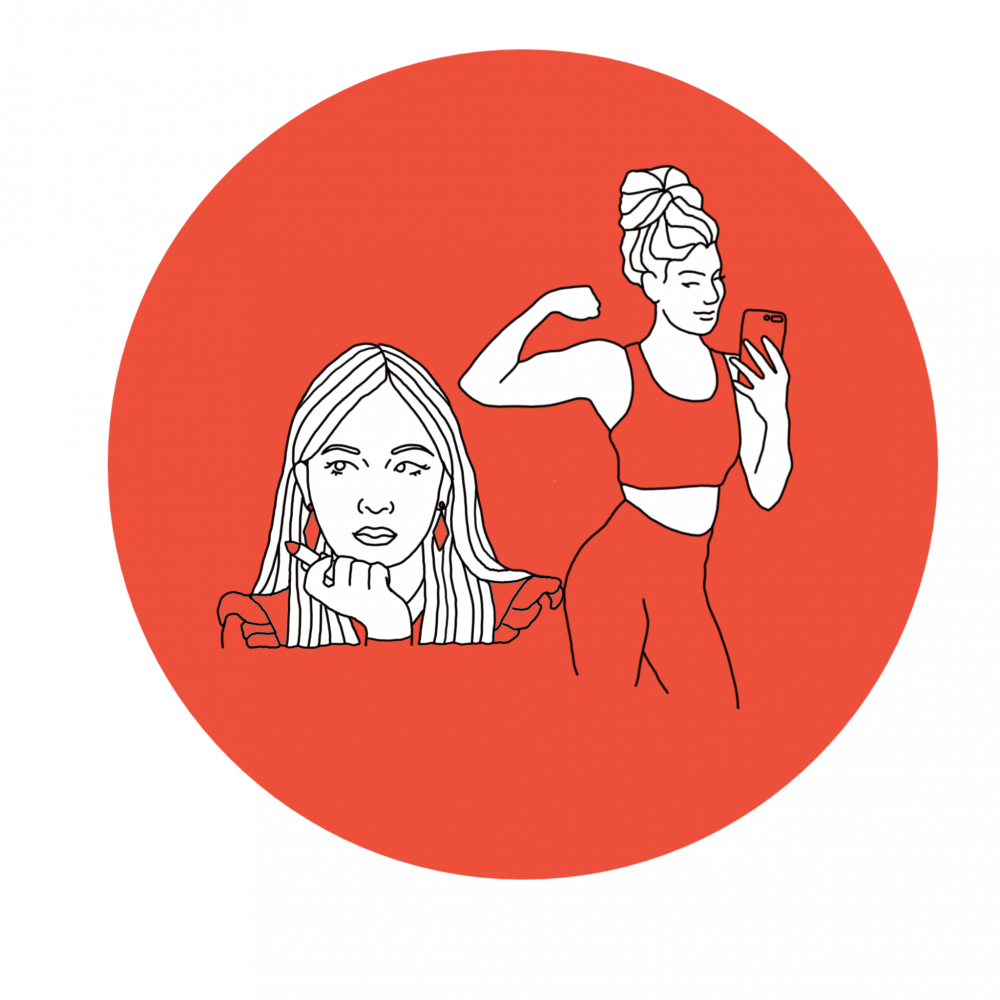 How are two contrasting/overlapping values – beauty and strength – playing out through the process of co-creation of visual repertoire on Instagram? While white women don't hesitate to expose their body curves in tight fit sportswear hashtagging #strength, East Asian women tend to post their face close-up of makeup or effects with #beauty, highlighting traditional obedient femininity. Exploring data from the search of value keywords on Instagram that show a clear difference in the ways in which women in two cultures visualize #strength and #beauty, this paper investigates the remnant or persistence of what second-wave feminists had fought for, i.e., patriarchy, gender-stereotypes in Japan.